Sunday the 18th of july we finally had the chance to organize a graduation training. The last time we tried was in November 2020 and unfortunatly covid messed it al up.

But this time nothing stopped us so a lot of stripes were given for the progress everybody made. Beside that belts where given after the lucky ones survived sparring, sharktank and the corridor.

Yesterday was kids graduation day? everybody has shown good progression and the stripes are wel deserved?Congratz “little” warriors! 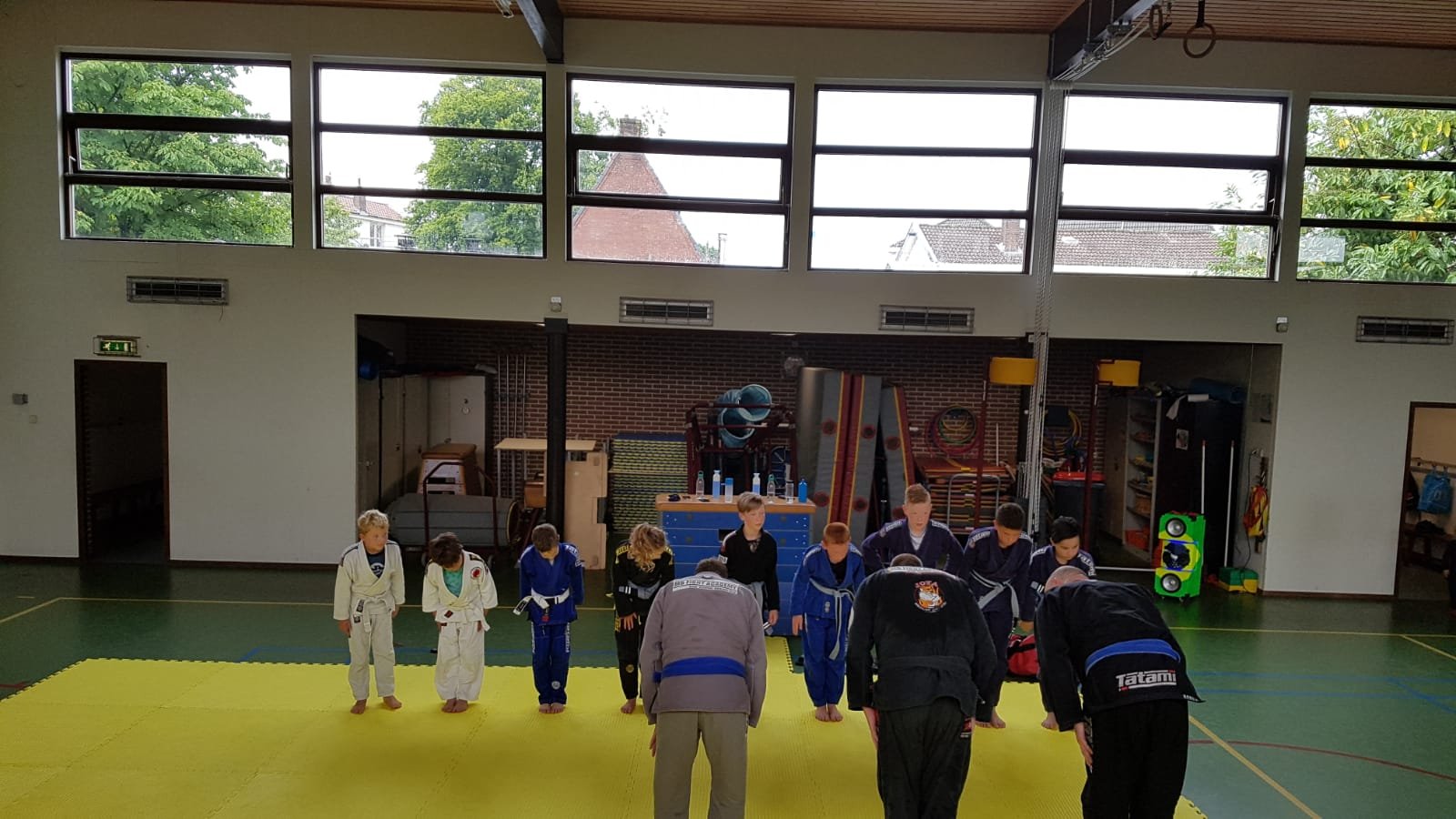 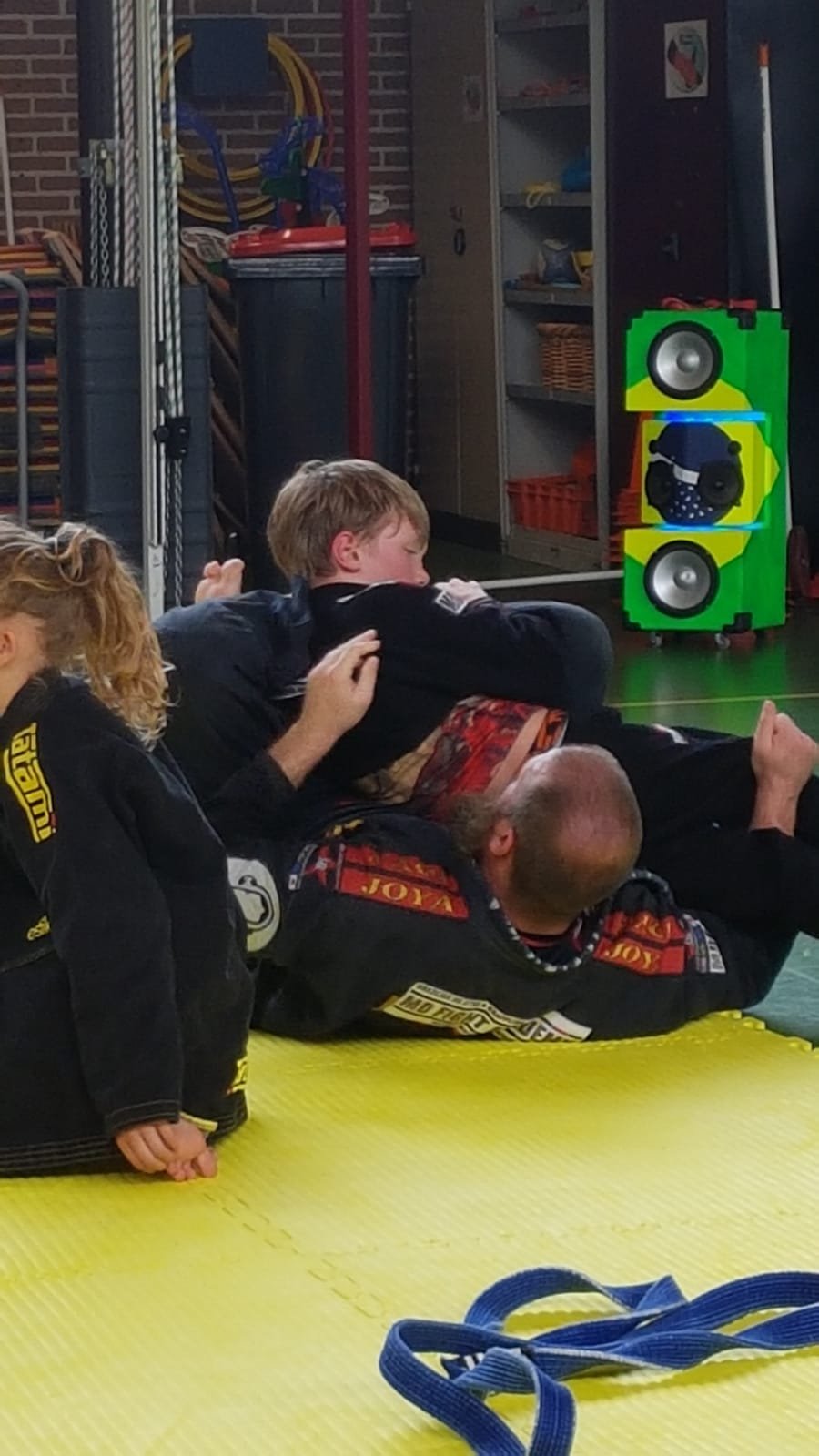